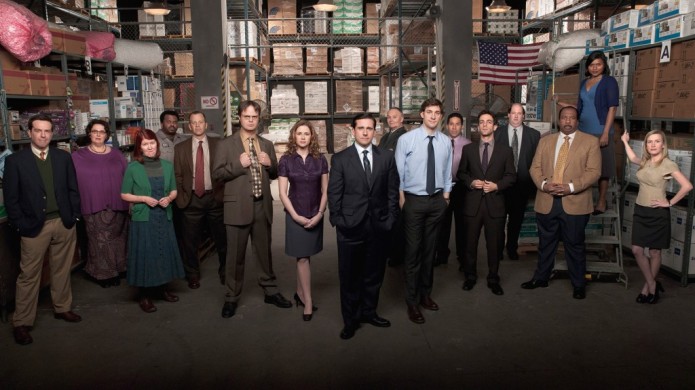 There are few perfect moments in the world of television. It’s even more rare for a single show to have more than one of them. The final episode of The Office provided a number of those moments to add to their total. After nine seasons and just over two hundred episodes, The Office has finally ended it’s ground breaking run. It could not have ended any better. The finale that aired on Thursday night was the perfect cap to a series that wasn’t always perfect, but when it was good, it was great. These last two seasons after Michael Scott left the show have been pretty terrible but the finale showed exactly why this show was one of the best shows on TV.

The best story line of the show, the romance between Jim and Pam, was the perfect crescendo of will-they-won’t-they into the challenges of marriage. I remember thinking that Jim and Pam’s woes this season felt a bit unnatural. How could a couple so perfectly meant for each other have so many problems? And then I remembered that any couple, no matter how perfect, will have their ups and downs. The fact that The Office was willing to show us the lows with the highs made their relationship so much more authentic. The risks like that pushed The Office into territory rarely tread on television.

The characters who worked at Dunder Mifflin drew us in nine years ago and we got to feel like we were a part of their lives, once a week. It was a show that celebrated the smallness of everyday life, the triumphs and failures of the characters, and the bonds that were created at this one little paper company. We were able to root for characters like Dwight, whose slow rise to power was filled with wit, charm, and, well, humanity. Each of the characters on the show exuded warmth and authenticity. They felt like they could be one of our co-workers, sitting right across from you. Above all, these characters were genuinely nice to each other despite the jokes, pranks, and general tomfoolery. It’s wonderfully satisfying, then, when all of these people really do become the best of friends, a little office family. Now we have to say good bye to them all.