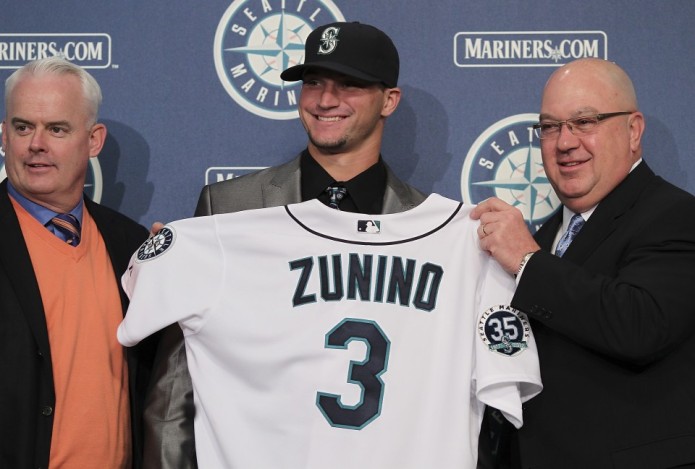 Yesterday, the Seattle Mariners called up Mike Zunino from AAA-Tacoma just a year after he was drafted. Tonight, he will be making his major league debut, starting at catcher and batting sixth for the Mariners. To say this decision has been criticized might be an understatement. It’s been analyzed from almost every angle and has been universally panned by the blogging community. I won’t add my voice to the cacophony but I do want to examine this move as a case study in decision-making. As a project manager, I regularly give input into decisions that I hope are based on sound, rational data. It seems like throwing Mike Zunino into the major leagues was a decision made based in emotional and personal sentiment.