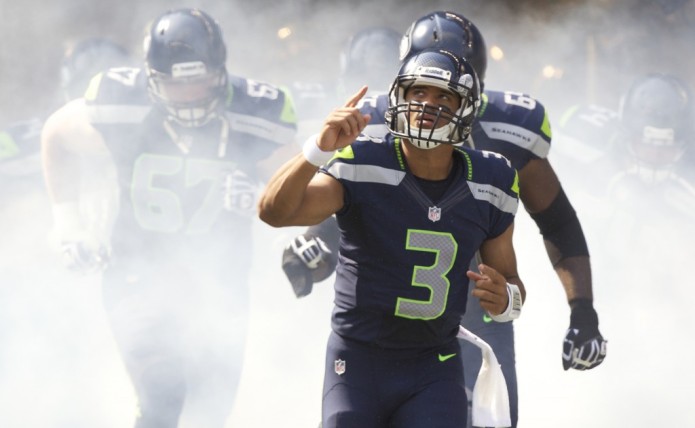 On Sunday, the Seattle Seahawks kick off the 2013 NFL season with a game in Charlotte, South Carolina. Expectations are through the roof for this team. After an incredible run down the stretch and a strong performance in the playoffs last year, many believe the Seahawks are destined for the Super Bowl this year. General Manager John Schneider and Head Coach Pete Carroll have built not just a winning team but an entire team culture. Team slogans like “Always Compete” and “Win Forever” aren’t just motivational phrases, they’re actually put into practice by the front office all the way down to the coaching staff.

Since I’m surrounded by Moneyball principles at work and am such a believer in them when it comes to baseball, it got me thinking—are the Seattle Seahawks the Oakland Athletics of the NFL?

END_OF_DOCUMENT_TOKEN_TO_BE_REPLACED

There is a post I’ve noticed that has popped up on Twitter recently. It appeared after the bombing in Boston and after the tornado in Oklahoma. Every month or so, there’s a new variation. It’s a post that is disguised in altruism but has roots in our consumer-obsessed culture. It usually looks something like this:

I just donated $5 to [insert popular cause here]. Click here to show your support! #sogenerous

On its own, this tweet isn’t very harmful. In fact, it’s probably effective at both raising awareness of certain causes and monetary support for those in need. A post like this becomes dangerous when it becomes co-opted by someone to appear compassionate or, even worse, popular. Has social justice become trendy like the newest fashions or the latest Jay-Z album?